Charnell Ruth tells us how looking after rescued Siberian Huskies and training for a dryland sledding event gave her reason to push through breast cancer treatment and come out on top.

Charnell Ruth (47) lives in Cato Ridge, Kwa-Zulu Natal with her parents. She is mother to an average of 50 Huskies at any given time. Five of those are her own dogs.

By the time Charnell was diagnosed with Stage 3 oestrogen-dependant breast cancer, in March 2011, she had been running The Lebanon ARROHHH, trading as Husky Rescue KZN, for two years.

As a registered nurse with compassion for people suffering from mental illness, a passion for a unique and misunderstood breed (Siberian Huskies), and a strong belief in the benefits of animal assisted therapy, she established her non-profit organisation.

The NPO’s two areas of focus are: Husky Rescue KZN – a welfare organisation focussing on the rescue, rehabilitation and rehoming of unwanted and abandoned Siberian Huskies.

Then, secondly: Animal Assisted Activity Programs – using rescued animals (Huskies and horses) in therapy, to work with people from vulnerable groups as well as those suffering from mental illness, such as depression, anxiety and PTSD. Until recently, Husky Rescue KZN has been the main project.

Making treatment work for her

Being a state patient, Charnell was given her diagnosis two months after her mammogram and ultrasound were done. The doctor’s planned path of treatment was to do a mastectomy first, followed by chemo and then radiation.

“I was most determined to be part of this treatment plan, and not just another file with a number. But more than that, at the age of 39, and not yet being married, having to process a mastectomy did not go down well. To top that, I knew that if I underwent surgery as the first step in treatment, I could kiss my dream for 2011 goodbye,” Charnell says.

Charnell’s mission, inspired by the rescue dogs, was to establish the first official dryland sledding club for KZN, and represent KZN at the South African National Dryland Sledding Event, in August 2011. She was already two months into training. She discovered the lump on the eve of the training program.

“After much thought, and much to the chagrin of the surgeon I said, No!

I was not going to let cancer rob me of my plans and dream for that year. I told the doctor emphatically that we will do chemo first and then surgery.”

“Firstly, to be able to follow through with my plans, but also hoping that the chemo would shrink the tumour, enabling me to have a lumpectomy rather than a mastectomy. She agreed, albeit reluctantly,” Charnell explains.

Charnell underwent six cycles of chemo, starting in June and finishing in October. In December, she had a skin-sparing mastectomy after a breast MRI was done and two satellite lesions were found (which were too small to be seen on the mammogram and sonar).  She then had delayed breast reconstruction.

The first stage, which occurred simultaneously with the mastectomy, was an expander inserted in the muscle tissue to create a pocket that was gradually filled with saline to expand.

The second stage, which occured six months later, was removing the expander and replacing it with a permanent silicone gel implant.

Then a nipple reconstruction was done and an areola was tattooed on. This took 14 months in total.

Charnell refused radiation. “It was my personal choice as a patient.

I don’t believe in it and have seen too many friends suffer the worst permanent side effects as a result.

And it would have impacted on the success of my reconstruction,” she says.

“Having chemo first allowed me to continue with my training. It was very physical but I never skipped a beat. I completed every training session, managed the entire club along with the dogs and all the members.”Charnell adds, “My dogs and my mission for 2011 was the single most important part of the journey. This is the reason why I was able, for the most part, to remain positive. It gave me something to focus on, even on those bad days when feelings became somewhat overwhelming.”

That one brave decision plus a lot of determination, sweat and heaps of fun paid off. The KZN Dryland Sledding Club came home victorious. “We went, we conquered, and we came home with two gold medals, a silver, a bronze and a Red Lantern. We represented KZN with style and I was the proud owner of a silver medal.”

No differentiation between pets and rescue dogs

In Charnell and her parents’ eyes, there is no differentiation between the rescue dogs and their own pets. “Our rescues live as pets in our home and stay with us for as long as it takes to find them good homes.”

At the time of Charnell being diagnosed, she was looking after about 40 Huskies. Some were in the home with her and her parents and others were in the kennel runs on their property.

She says while her family and friends were there for her and supported her as much as they could, there were times she felt completely alone.

“I felt like no one really understood what I was going through, except one good friend who was fighting cancer herself. I would often go out into the yard where the kennels were and just shout or cry there. It was weird but it felt like the only beings that understood me were my dogs. I found a measure of peace with them, after shouting at the sky and getting everything off my chest.”

The 47-year-old sees the bond between dogs and their owners (the ones who truly appreciate, love and respect their pets) as a deep and lasting connection. “We can learn a lot from dogs. They live in the moment and exude pure unconditional love. We think we choose our pets but I believe they choose us. They come into our lives with a purpose to teach us something. Sometimes we are aware of that lesson and other times not.”

She goes on to say, “Scientifically, it has been proven in many studies that petting a dog lowers blood pressure and pulse rate; lowerscortisol levels (stress hormone); and stimulates production and secretion of dopamine, serotonin and oxytocin (happy hormones).”

With these facts, it makes sense that dogs can be a great benefit for a person undergoing cancer treatment.

It was weird but it felt like the only beings that understood me were my dogs. I found a measure of peace with them, after shouting at the sky and getting everything off my chest.

So, what are Charnell’s thoughts of dogs being able to sniff cancer?

She explains, “There is unequivocal evidence of a dog’s ability to sniff cancer. I have known two people who both adamantly state that their dogs were the reason why cancer was discovered in their bodies. One was a Maltese Poodle and the other was a Husky. I understand that there is a doctor, in the USA, who uses a dog to sniff suspicious areas, and biopsies confirmed the dog was right every time when he indicated an area was malignant. I believe there is a place for this type of diagnosis.” 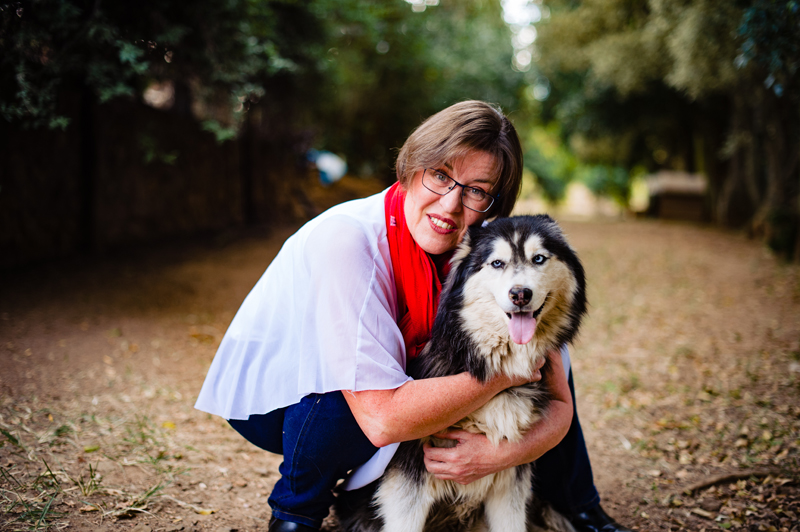 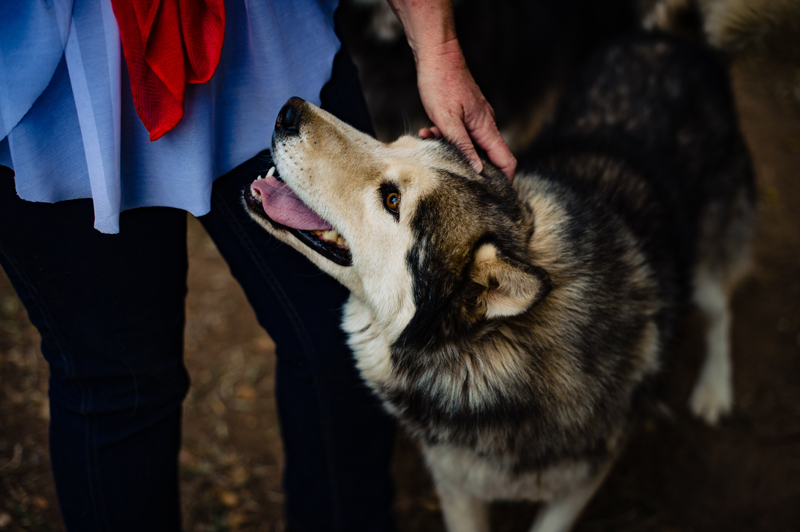 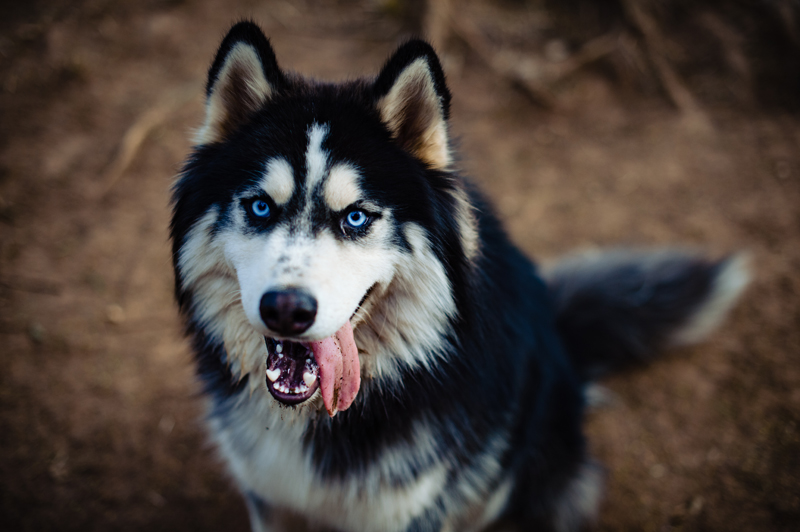 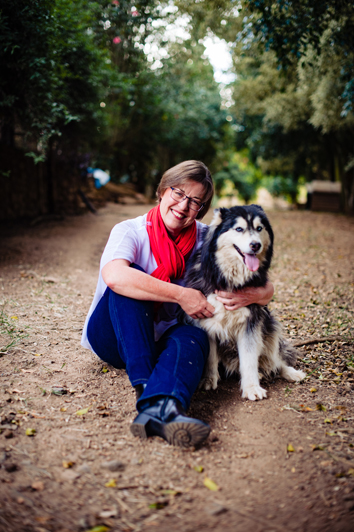 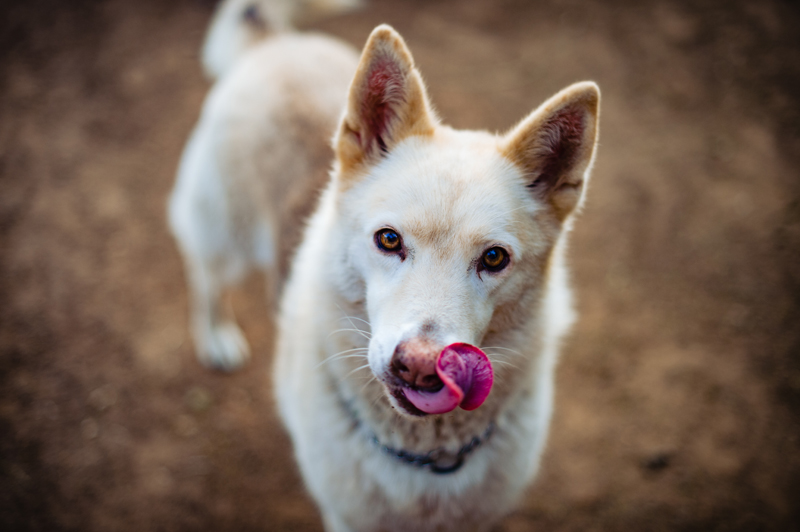 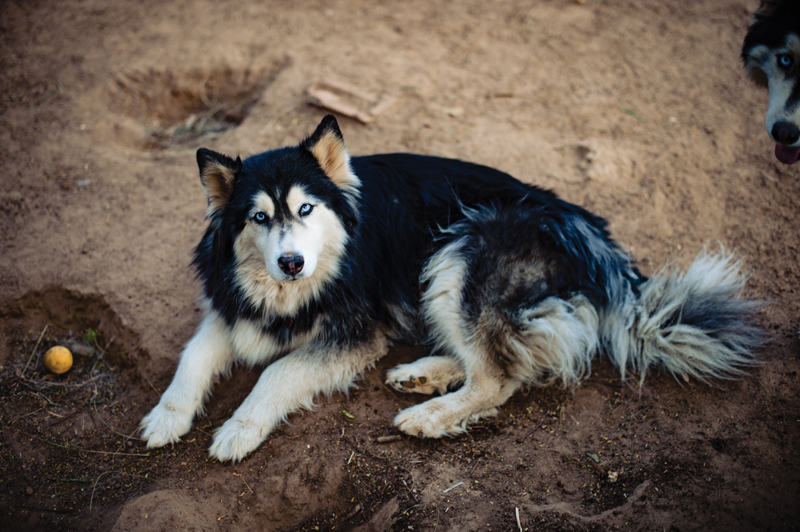 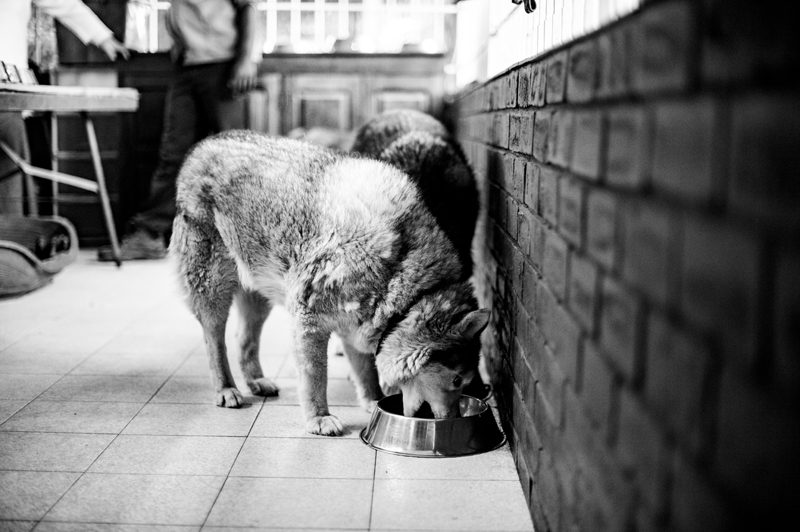 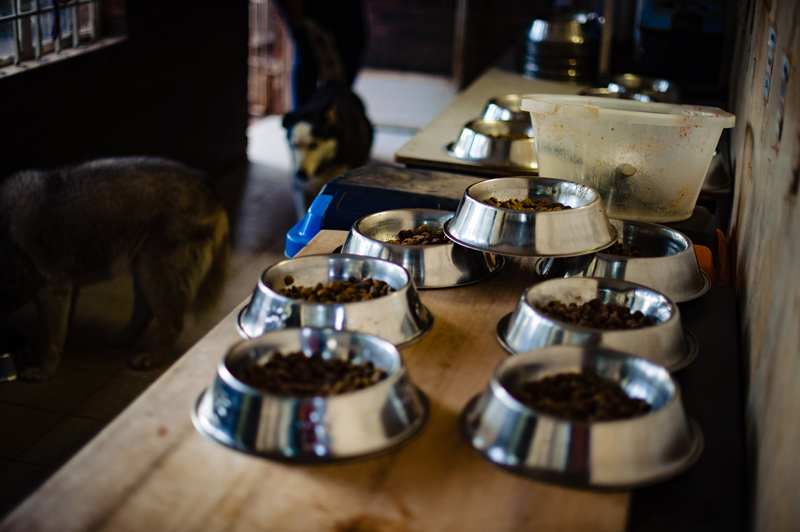 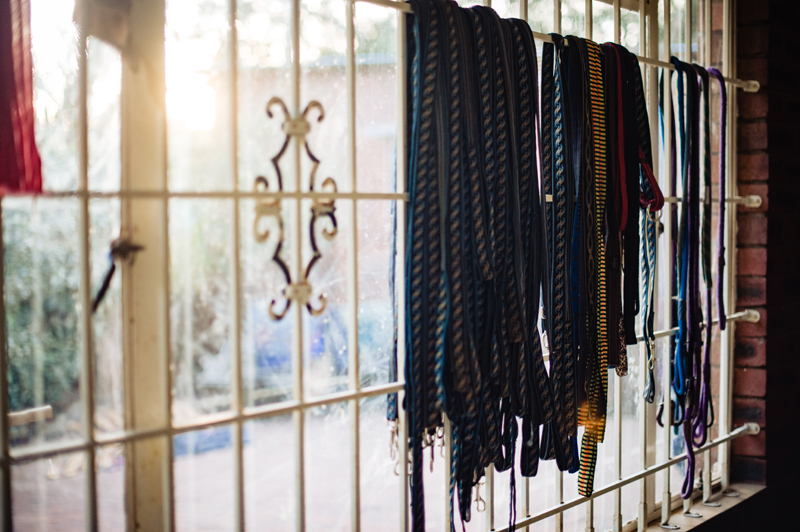 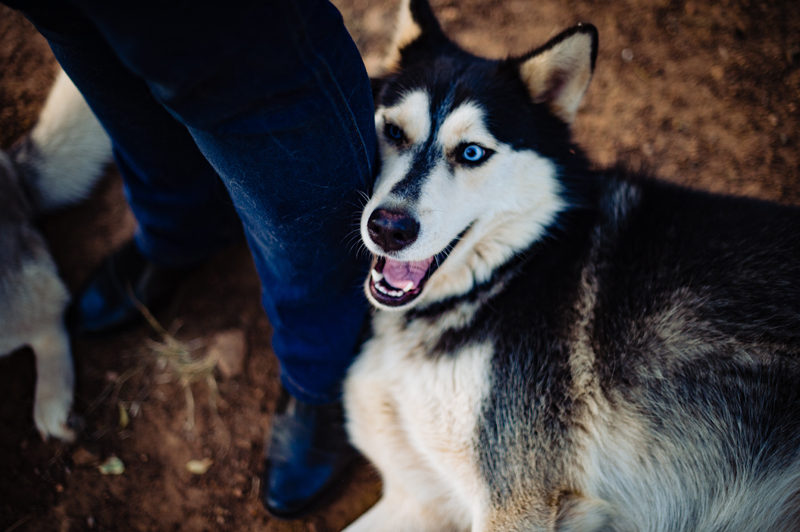 If you were asked what is the best present of all that you’ve ever received, what would you say? END_OF_DOCUMENT_TOKEN_TO_BE_REPLACED

Let’s get PINK! Welcome to the Sept/Oct issue of Buddies For Life and, more excitedly, welcome to #BreastCancerAwarenessMonth2019. END_OF_DOCUMENT_TOKEN_TO_BE_REPLACED

Welcome to the July/August issue. Many perceived the theme ‘Pet Detective’ as peculiar. But when you see the beautiful covers, there is nothing peculiar about the love exchange between pet and human. END_OF_DOCUMENT_TOKEN_TO_BE_REPLACED

Welcome to the May/June issue of Buddies For Life; the theme is Pregnancy and cancer. And, all that can be said is that the two Super Survivors featured are Warrior Women. END_OF_DOCUMENT_TOKEN_TO_BE_REPLACED