Josephine Thekiso shares her triple-negative breast cancer journey with us and tells us how she continues to celebrate life.

Josephine, aka Josie, Thekiso is in her fifties and lives in Ruimsig, Gauteng with her husband. They have two adult daughters.

During chemotherapy, Josie was speaking to her husband and said: “Imagine me, Josephine, gone for good. Hell no! I’m not going anywhere. Not yet! I’m going to speak to God. I still want to live and want to see my grandchildren. I love life. It will be a waste!” This is Josie.

Since Josie was in high school, she had benign breast lumps which were removed. The last benign lump was removed roughly five years ago. Because of this, the image consultant and perfumer was steadfast in getting annual breast examinations.

In November 2017, she went for  her routine mammogram. The radiologist asked her to stay to do a biopsy as he saw an unusual dark spot. Unfortunately, Josie was rushing to a funeral so she planned to do the biopsy on Monday. “When the   doctor said, ‘Please come on Monday!’ I knew something was wrong,” Josie explains.

Early Monday morning, Josie was ready and waiting to have the biopsy. Two weeks later when her doctor broke the news to the mother of two, she was distraught. “I have always taken care of myself. I love myself and eat healthy. You’ll always see me at the gym,” Josie explains.

The breast specialist explained to Josie that the type of breast cancer that she has is harsh. “She explained that other cancers have receptors but this one doesn’t…I read up on it but even when you read, there is still a struggle to comprehend. I think because the shock is too much,” says Josie. No matter what type of breast cancer she had, Josie was determined to fight it.

The specialist referred Josie to an expert oncologist who has had great success in triple-negative cases. The oncologist was kind enough to ask Josie if she wanted to spend Christmas with her family and only start chemo in the new year. Though, her response was: “I want to start chemo now! I want to know what this monster is so I can deal with it. I want to beat it!”

Josie went through six cycles of chemotherapy and recalls the experience  as tempestuous. “My husband would say, ‘Joey (he calls me Joey) you’re going to  beat this! You are strong.’ My children   and husband were extremely supportive.”

A port was inserted in January as finding a vein became infeasible. Josie still has the port and jokes, “It’s an available commodity and it was expensive so I think I will keep it for five years.”

This year May, Josie underwent a lumpectomy and reconstruction.

The chemo was successful in that it shrunk the cancer completely but the remaining tissue still had to be removed. Thereafter, Josie had radiation which finished in August.

Josie admits (even though it seems strange) that she enjoys and looks forward to the consults with her breast specialist. “Everyone is sick and looks upset. But for me…I am excited to see her as she makes me feel loved and is always happy to see me,” she says.

Because of Josie’s family history of cancer, she advocates to her remaining siblings and her daughters to get examined regularly. In 1998, Josie’s eldest brother passed away from leukaemia, then in 2010 Josie’s mother passed away from cervical cancer. As a precaution, Josie had a hysterectomy after the death of her mom. And, Josie’s eldest sister is also a breast cancer survivor.

“Out of my eight siblings, I am the one who is active and just out there. I thought of myself as living a healthier lifestyle. And then cancer came…but it has humbled me. Do you know I appreciate trees? I can just stare at them and appreciate their beauty and life. When I was sick, I asked my daughter to take a photo of me. Two weeks later, I looked at the photo and asked her who it is. I didn’t recognise myself…all I saw was death. So, by seeing this photo, it reminds me that I have life and I need to live it! My specialist gave me excellent advice; she told me to just be happy and that is what I am doing. I am embracing life!” 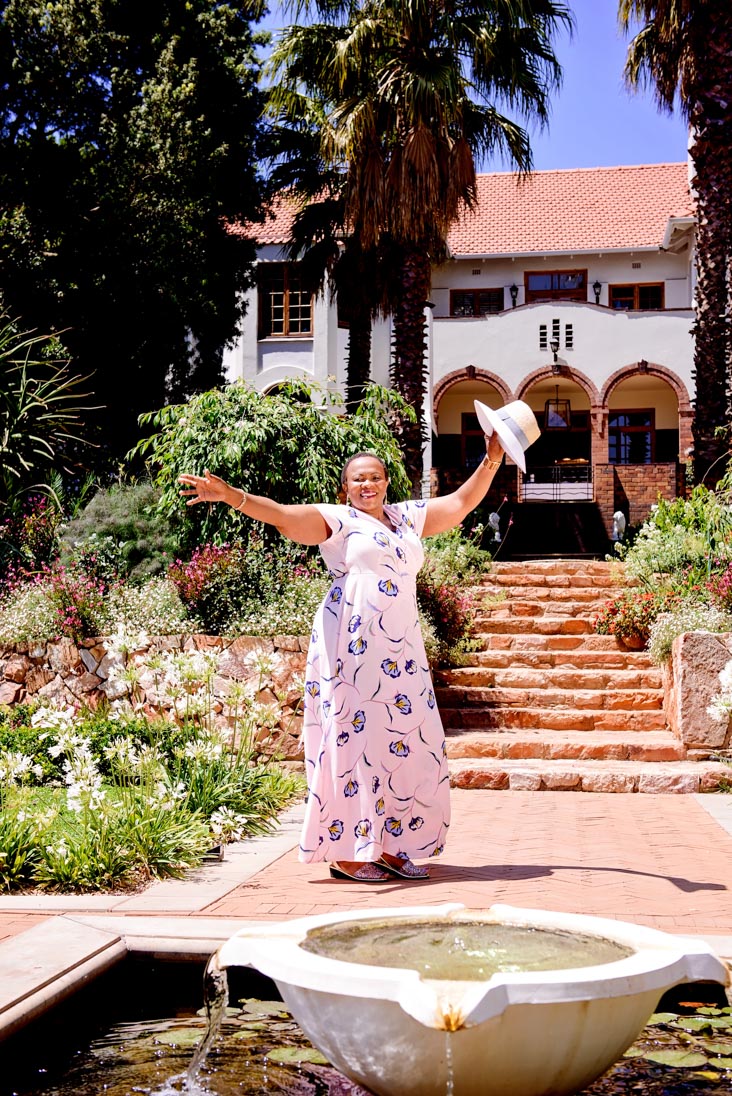 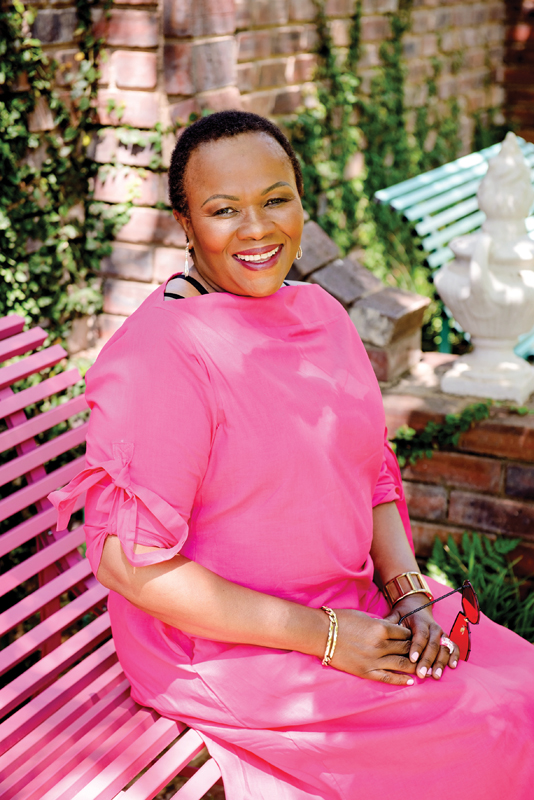 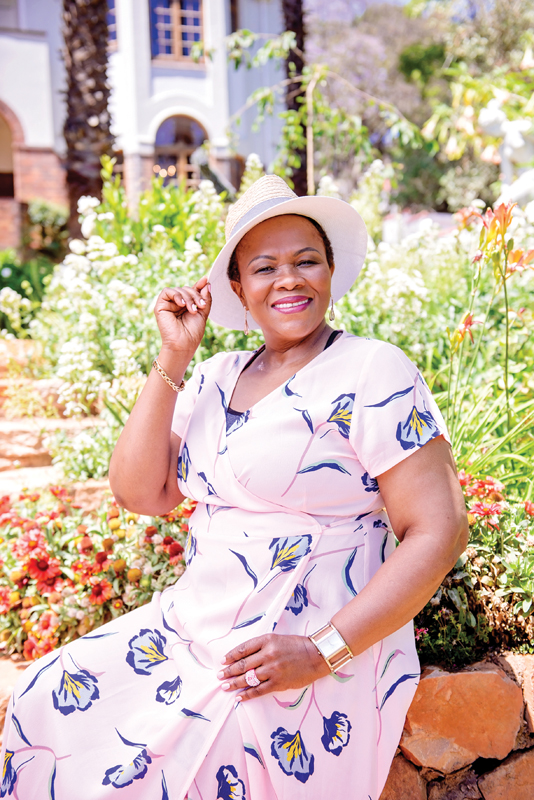 Lillian says, “To be honest, I was so scared when I heard I had breast cancer. I didn’t even know I had triple-negative breast cancer.” Lillian was subsequently diagnosed with a new primary breast cancer, HER2, in 2015.

Trish explains, “The doctor explained because of how aggressive triple-negative cancer was that I needed to have a full mastectomy. I was to receive four rounds of chemo during the first phase, which included eight bags per cycle! I received ‘Red Devil’ and other combinations. Then the second phase of chemo was going to be weekly treatments over a 12-week cycle.”

Welcome to the Apr-May 2022 issue of Buddies For Life, the theme for this issue is Choose a healthier you. END_OF_DOCUMENT_TOKEN_TO_BE_REPLACED

Welcome to the Apr-May 2022 issue of Buddies For Life, the theme for this issue is Choose a healthier you. END_OF_DOCUMENT_TOKEN_TO_BE_REPLACED

Welcome to the Feb/Mar 2021 issue of Buddies For Life, the theme for this issue is Feb/Mar 2021. END_OF_DOCUMENT_TOKEN_TO_BE_REPLACED

Welcome to the Feb/Mar 2021 issue of Buddies For Life, the theme for this issue is Feb/Mar 2021. END_OF_DOCUMENT_TOKEN_TO_BE_REPLACED